HAVE YOU BEEN COUNTED IN THE 2020 CENSUS YET?

A few minutes of your time can bring in millions of dollars to your community. It's fast, secure, and you can respond online, by phone, or by mail. 2020census.gov 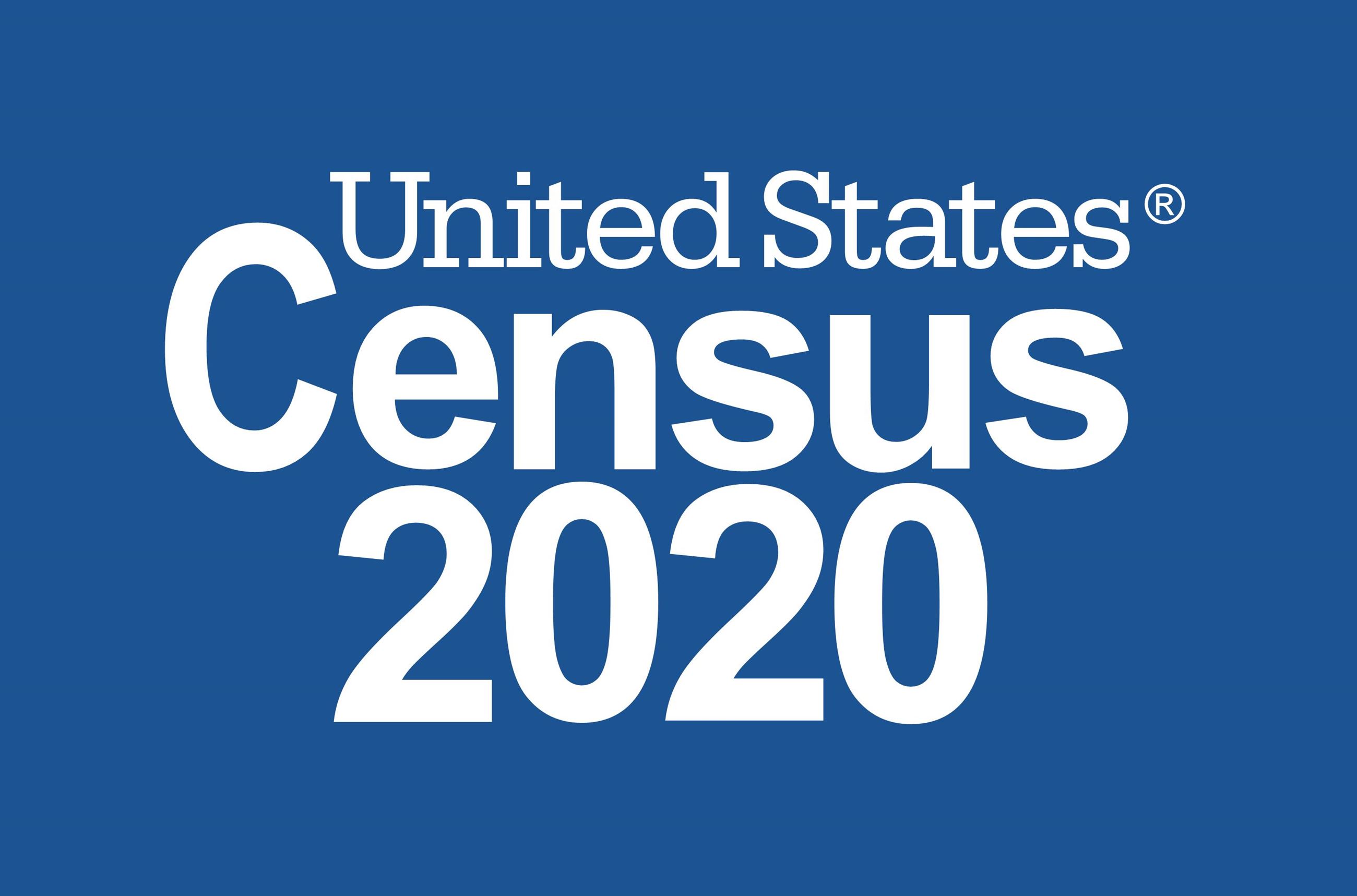 Councilperson Kevin Anderson was sworn in on November 19, 2018 to represent the residents of Ward 4 in the City of Fort Myers. In June 2019, Kevin retired from Chico’s FAS, Inc after 15 years of employment. Prior to joining Chico’s, Kevin had a more than 24-year career with the Fort Myers Police Department, holding the rank of Major at the time of his retirement. He was one of the first officers assigned to the School Resource Officer program, established the Habitual Juvenile Offender Unit and introduced the Citizen Police Academy and Citizens on Patrol programs.

Kevin is a graduate of Edison Community College, Florida Gulf Coast University and the University of Louisville Southern Police Institute. An active community member with a long history of community involvement, Kevin has been a resident of Fort Myers since 1979 and served on numerous boards and coalitions in Southwest Florida. He also served three years in the United States Army.

He was appointed to the Children’s Services Council of Lee County by Governor Chiles, served on the Board of Directors for the Southwest Florida Safety Council, the Board of Directors for the Coalition for Drug Free Southwest Florida and the Lee County Chapter of the American Red Cross, and was the inaugural chair of the State of Florida Juvenile Justice Standards and Training Commission. Kevin is also a past president of the Edison Festival of Light.

In addition to serving as Vice Chair on the Community Redevelopment Agency Board, Kevin serves as the council liaison to the Citizens Police Review Board, the Bicycle and Pedestrian Advisory Board, Historic Preservation Commission and the Public Art Committee, as well as serving on the advisory boards of the Uncommon Friends Foundation and Barbara’s Friends.